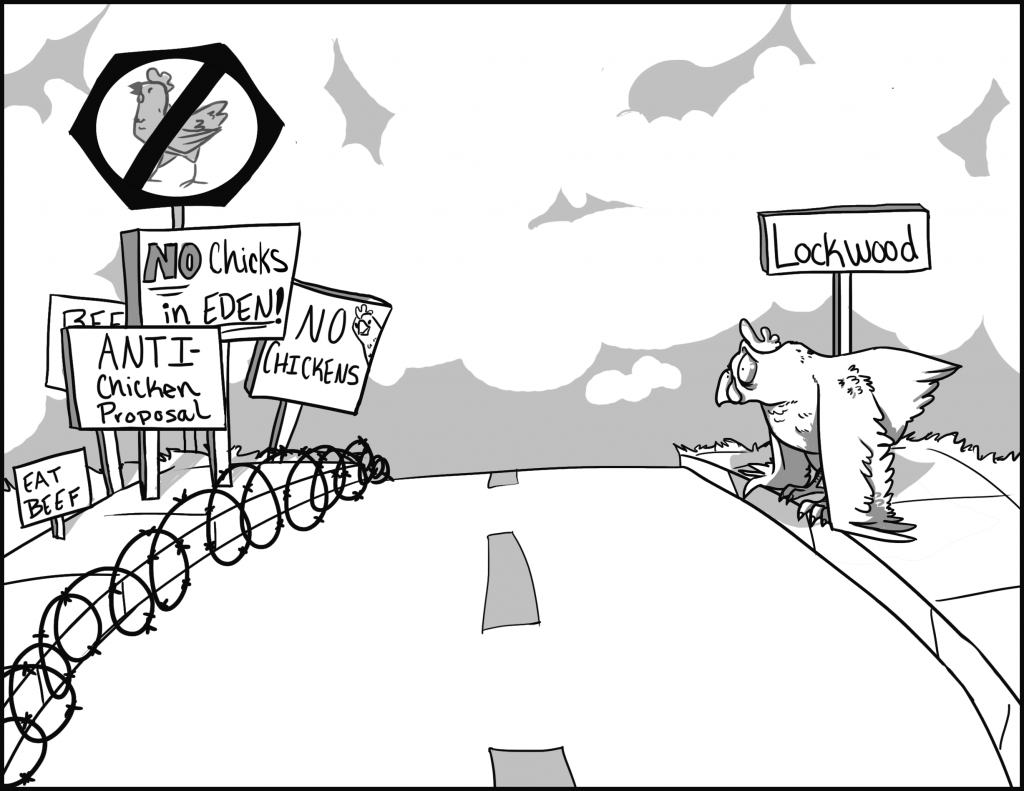 Perhaps your land is not truly your own at least — as far as the Webster Groves City Council is concerned. The council voted last week, to block Webster University’s use of Eden Theological Seminary’s land, despite the fact that the university bought the 5.3 acres for $5.3 million in 2009.

The Journal understands the fear expressed by Webster Groves residents that the university will grow too big, and maybe the trust between the university and the city was damaged during the debate. But saying what can be done with privately owned land seems distinctly un-American.

A private entity should be able to do with its land as it pleases, providing the use of the land meets legal requirements.

As for the homes being bought by the university around the city, homeowners should have the right to sell their homes to whomever they please.

Webster University has publicly stated it has never approached a homeowner about buying a property. If you decide you don’t want to sell your home to the university, then the solution is simple: don’t approach the university and offer to sell.

To keep your neighborhood free of the university’s presence, you must influence your neighbors to do the same. You must stay competitive, rather than impose the government on others for your own comfort. Because the council’s past actions don’t just deny the university, it also denies homeowners the right to sell their homes.

This doesn’t mean Webster University should indiscriminately grow into the city. But we think a real discussion on how growth can benefit both entities should take place.

The city’s mentality has crippled the university. The university’s inability to grow has led to a lack of housing, keeping students from being able to study at the university. Allowing student’s to utilize existing housing on Eden’s property across Lockwood would be a solution to this problem.

But as we said, this is about compromise and more importantly it’s about building trust. The city should not set such limitations, but the university should. Limitations could help the people of Webster Groves to trust the university again and help build a working relationship in which things can get done. While it seems silly to remind people that a university is a place of learning for students, we at The Journal believe it’s necessary. Students are the ones most strongly affected by these decisions, yet we seem to be often overlooked by both sides.

The city sees the university crossing the artificial barrier of Lockwood Avenue as an attempt to take over the town. The students see an opportunity to build enough housing so they have a place to stay and attend class.

The university sees a few hundred thousand dollars more added to its million dollar parking garage. The students see a possibility to find more legal parking on campus without driving around for 30 minutes.

The Journal editorial board, as a whole, disagrees on the extent to which the university should grow. But agrees that a body of seven individuals sitting on the city council should not dictate the use of private property to the extent that it has with the university.

This editorial is the view of the editorial board, which is comprised of 14 editors.