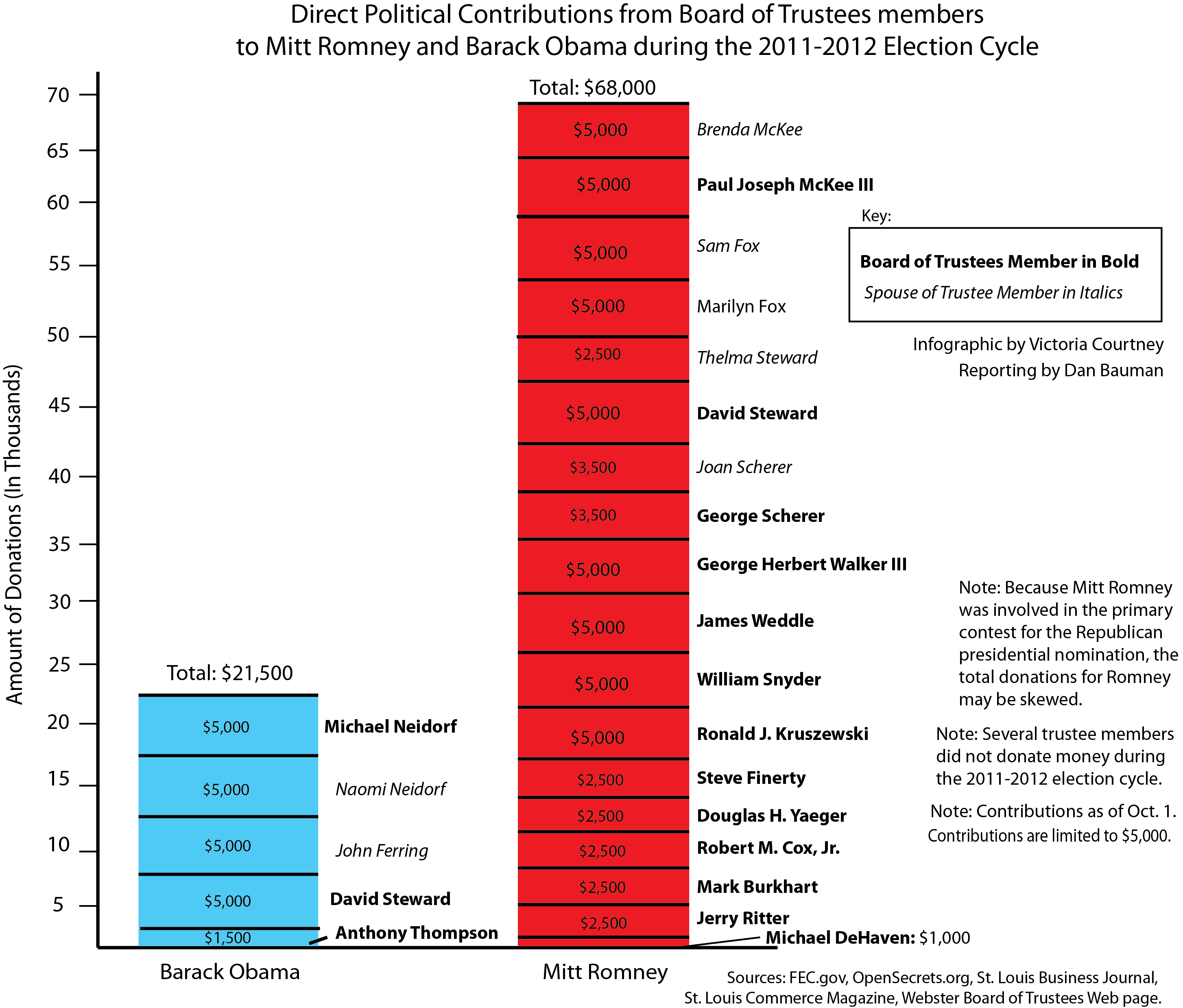 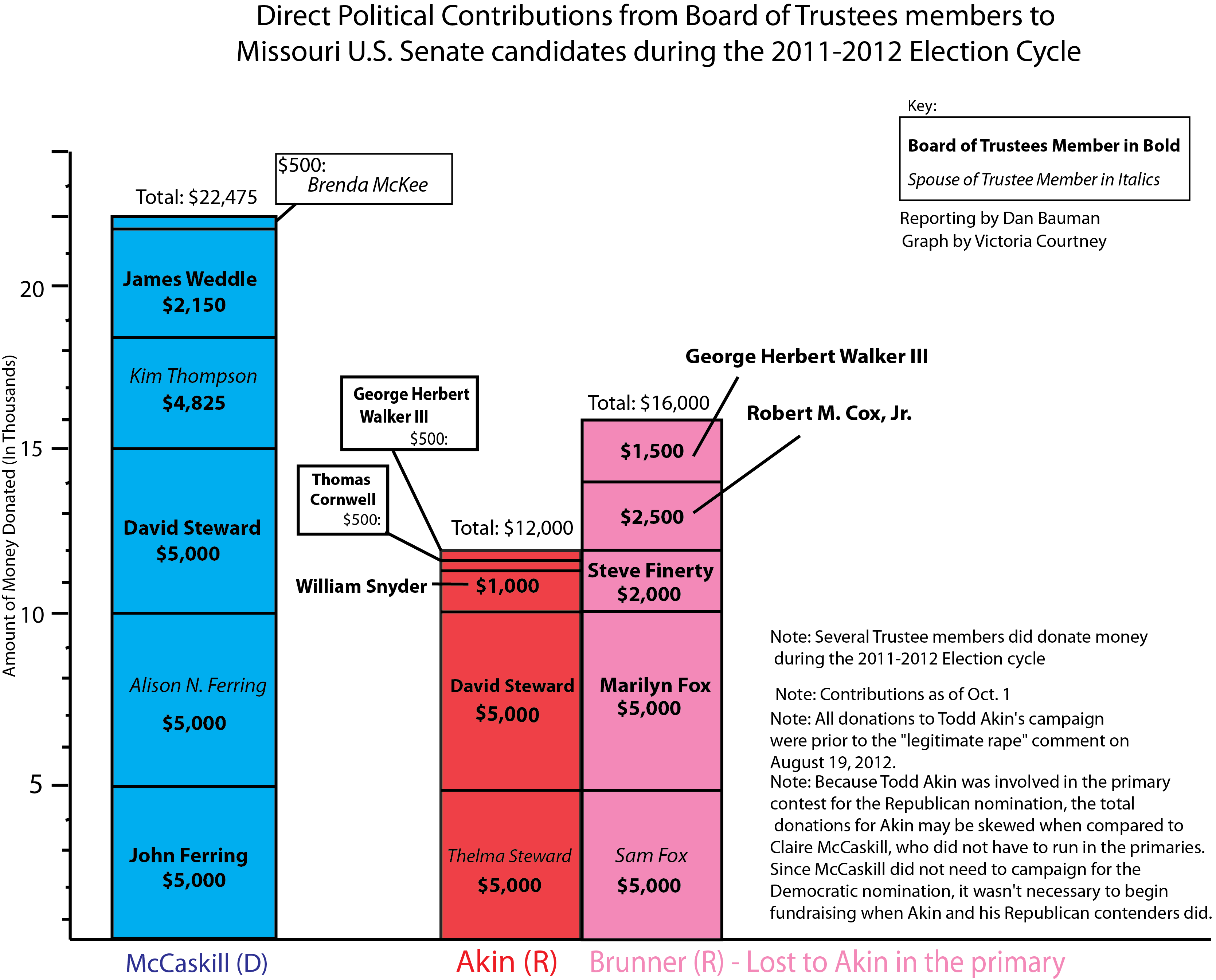 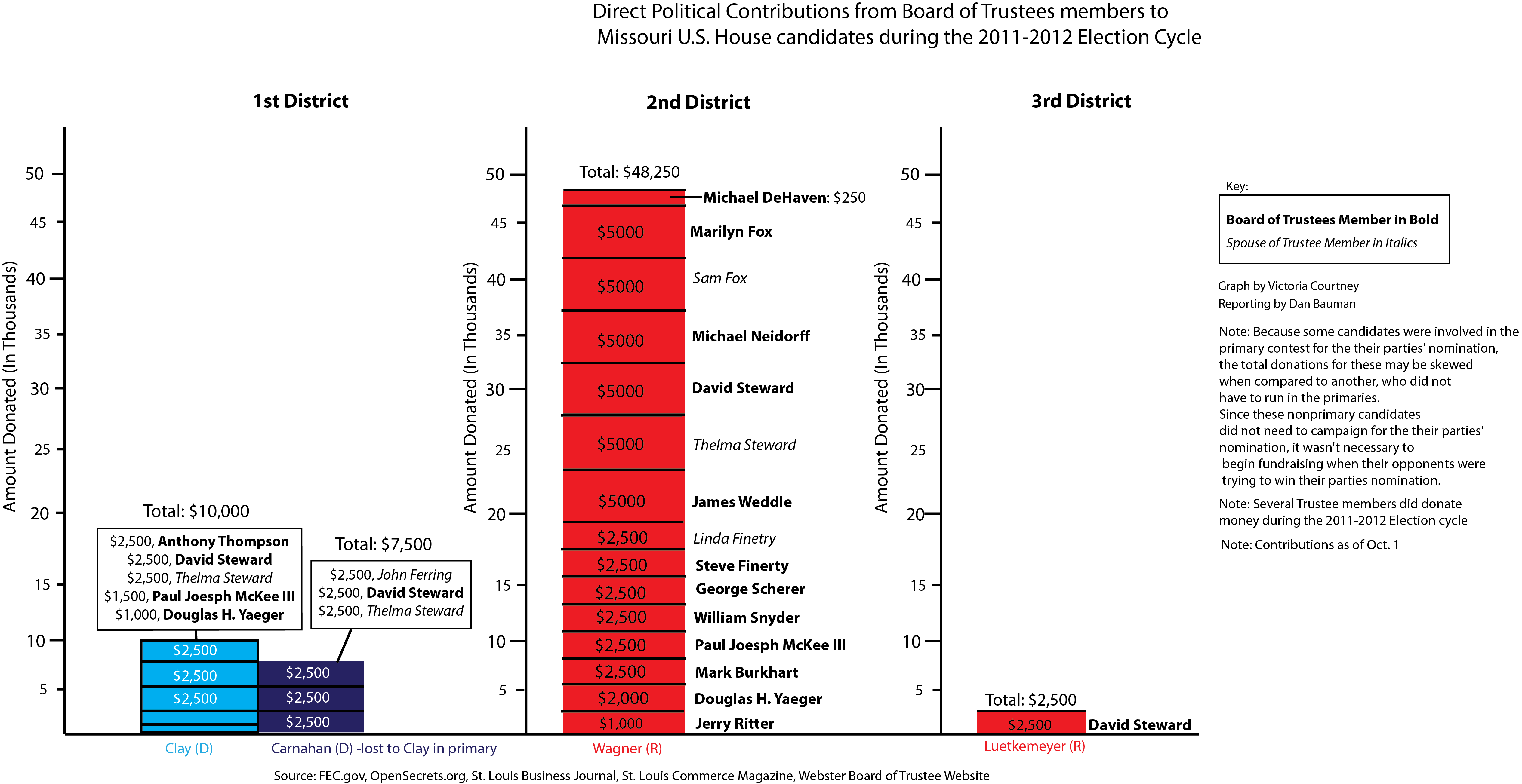 Trustees who did not donate