A wintery English night at the Monkswell Manor ends in murder and intrigue in the Repertory Theatre of St. Louis’ adaptation of Agatha Christie’s “The Mousetrap.”

The murder-mystery is the longest continuously running play ever. “The Mousetrap” opened in the West End of London in 1952 and has had more than 25,000 showings.

When a guest at the Monkswell Manor is murdered, it is up to those stuck in the manor during a brutal blizzard to find the killer before anyone else ends up dead.

Keeping with the theme of secrecy, “The Mousetrap” has a tradition since its first showing that the audience hide the killer’s identity to make the experience more enjoyable for those who have not yet seen the play. 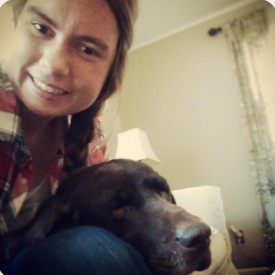