Webster spokesperson Patrick Giblin said Schuster is provided housing under his contract with the university.

“The previous residence occupied by the Provost on Catalina (Avenue) was discovered to have foundation problems,” Giblin said.

Giblin declined to comment about Schuster’s housing allowance and if it will cover a portion or the entire cost of renting the residence, or when the university projected Schuster would move into the property. 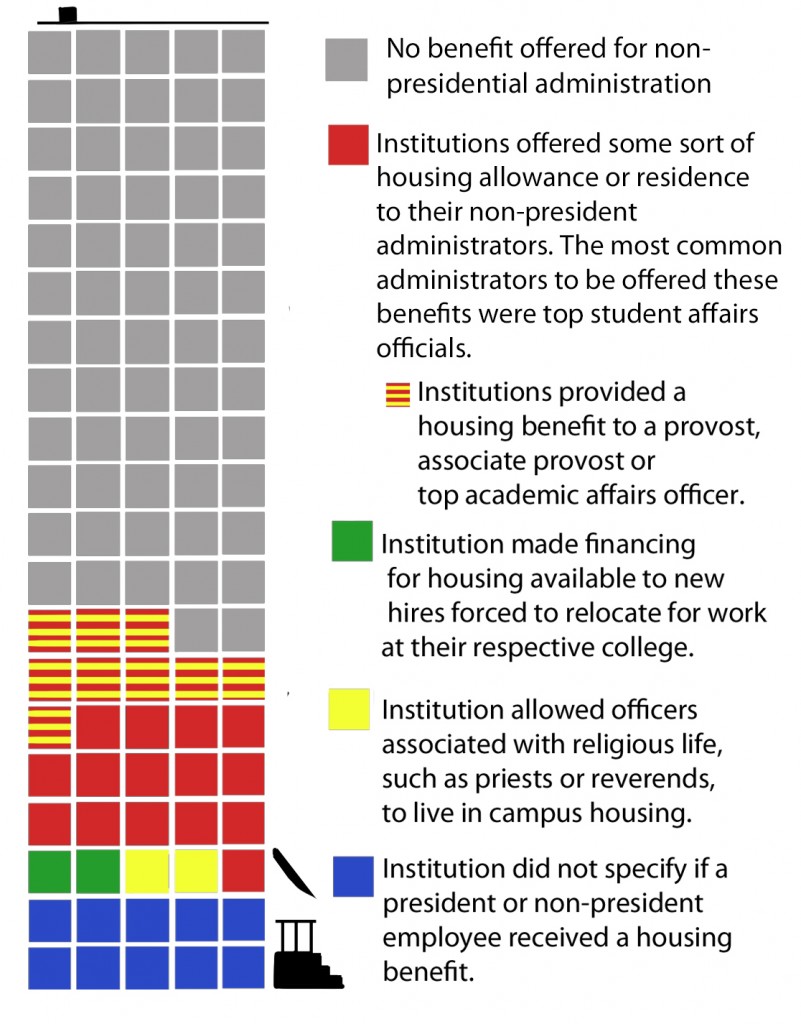 When asked for a follow up interview with Schuster, Giblin said the statement would be the only response the university would give addressing the property.

Dan Hellinger, professor of political science and international relations, said because the Provost’s contract includes housing compensation, it did not make a difference to Hellinger which house Schuster lived in. Hellinger said he believed faculty members were more concerned about how administrative pay was determined than about Schuster’s residence.

“I don’t get the sense that the house is a big issue. I could be wrong. I don’t talk to everybody. I think there is some resentment about that, but I think the more general resentment is about (administrative bonuses),” Hellinger said.

Schuster received a $15,000 — or $1,250 per month — taxable housing allowance in 2011, according to university tax filings. Data for 2012 has not been released. The university writes in its tax filings that housing benefits for President Elizabeth Stroble and Schuster are provided “in recognition of the unique role of the president and provost in representing the university.” These housing benefits allow Stroble and Schuster to host events for various persons, from Board of Trustee members to students.

The real estate website Zillow estimates rent at 8376 Big Bend to be $2,298 per month. The university did not address whether Schuster’s housing allowance would change as a result of his move. When asked how much Schuster would pay to rent 8376 Big Bend, Giblin said the cost could not be disclosed because of landlord-tenant privilege.

Jim Roberts, owner of Roberts Realty, declined to go into detail about how the university compensates his firm. 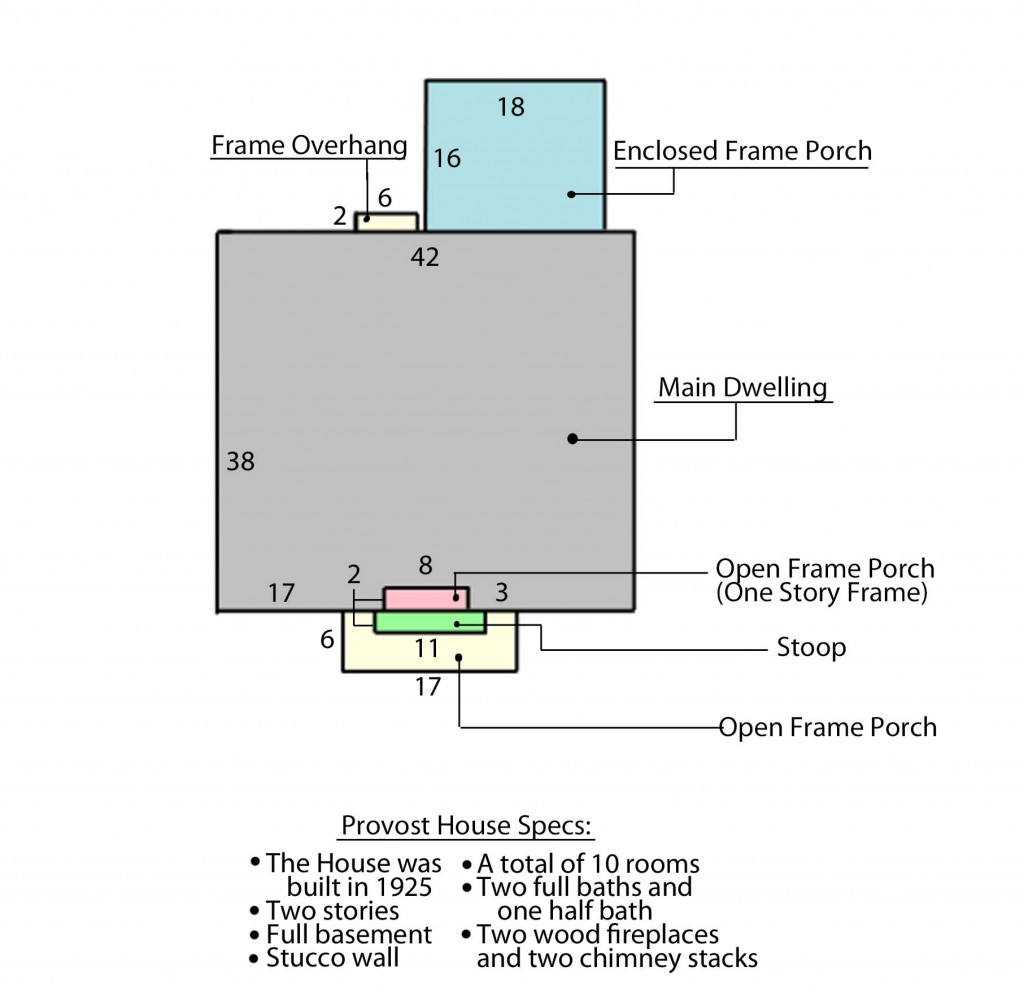 The university also declined to address why it had granted Schuster a rental agreement, rather than include a house in his compensation. In Dec. 2011, the university purchased the property at 102 Mason Ave. for $935,000 for Stroble. At the time the property was purchased, Webster spokesperson Susan Kerth said that the purchase would eliminate the $60,000-per-year housing allowance Stroble formerly received as part of her salary. Kerth also said the purchase would save Webster $265,000 over the next 30 years.

The university also declined to answer when it determined Schuster would move into 8376 Big Bend. In February, a building permit for the property listed the installation of two ramps in accordance with the Americans With Disabilities Act (ADA). Renovations were made to meet ADA standards before Stroble moved into the house at 102 Mason Ave.

In April, Giblin said that once renovations on the exterior of the house were finished, the home would be put up for rent. Giblin declined to comment on how long 8376 Big Bend had been on the market.

Housing allowances and residences are common benefits for presidents in higher education. Research by The Journal found these perks are offered to administrators at other colleges and universities across the country.

The Journal examined the most recent compensation data for 100 private colleges and universities with similar pay structures to Webster University. The Journal found:

• 24 colleges and universities disclosed that they had offered some sort of housing allowance or residence to their non-president administrators. The most common administrators offered these benefits were top student affairs officials.

• Nine of those 24 institutions offered a housing benefit to a provost, associate provost or top academic affairs officer.

• Two institutions made financing for housing available to new hires forced to relocate for work at their respective college.

• Two institutions allowed officers associated with religious life, such as priests or reverends, to live in campus housing.

• Ten institutions did not specify if a president or non-president employee received a housing benefit.

Universities can offer housing benefits at their own discretion. The New York Times reported in August that New York University would stop lending money to top administrators to buy vacation homes.

Reporting and analysis by Dan Bauman