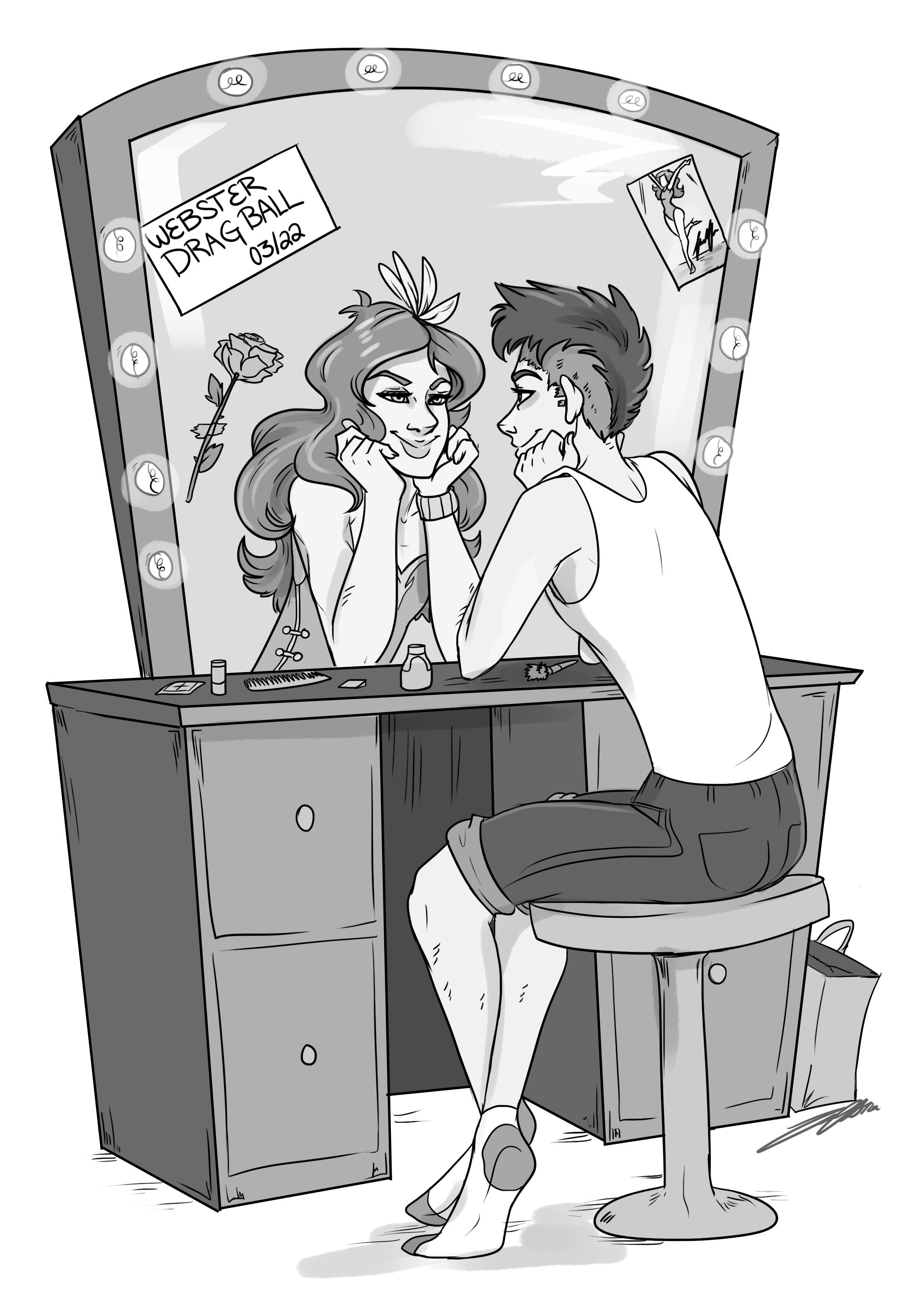 I should state that while I have attended and largely enjoyed the Webster Drag Ball annually, I have never performed in drag, and I have identified as a cis-gender woman my entire life.

Drag has a long, complex cultural history beyond the scope of this commentary (but it is fascinating for anyone interested in learning more). And though examining the social function of drag is also beyond the scope, taking Drag Ball as a microcosmic example reveals some insight into the last eighteen years of gender issues and progress at Webster University.

Eighteen years later, in a world with broader awareness of transgender, androgynous and post-gender identities, one can ask if Drag Ball has become less relevant to current issues and more heavily entertainment and spectacle, or if it still serves another more critical and progressive purpose.

The world of gender issues has changed significantly in the last eighteen years. We h have come a few centimeters closer to socially understanding biological sex as a continuum, beyond simply male/female, in a move to recognize intersex persons.

As a society that ought to be looking to realign our values for a post-gender world in which gender neutrality means liberation, do we still need drag? The truth is, we do not live in a post-gender, or even gender-equal, society. Not even close. While feminist theorists and thinkers have pursued equality through the abolition of gender bias, the reality remains that sexism and discrimination permeate our everyday interactions and form the basis of the institutions that structure our lives.

While drag still assists a dualistic aesthetic of “man/woman,” it does challenge gender norms. On both a cosmetic and theoretical level, drag works within the binary system to undermine it. For those still catching up to third-wave feminism, drag certainly still pushes boundaries in this way, but progressively it is another, less conspicuous aspect of the drag ball that forges a new and important path.

Though student drag kings and queens may perform the “other” gender on stage, behind-the-stage and off-stage the performers inhabit a more ambiguous body. They may perform the other gender during their act, and while some stay in character throughout the evening, most project both their stage gender and also their identified gender when they interact with their friends and fellow students off-stage at the event. This is arguably the most progressive part of Drag Ball in its eighteenth event as student kings and queens provide us a glimpse beyond conventional role reversal of gender associations into a world of ultimate gender-bending and re-conceptualization.

The drag kings and queens, both students and professionals, at this year’s ball took cues from mega-artists like Justin Timberlake, Beyoncé, and Usher. While a woman singing and performing as Justin Timberlake may challenge gender norms, it’s genuine performances the likes of David Bowie or Grace Jones that deconstruct gender notions altogether. Perhaps we could take a nod from a contemporary singer-songwriter like LP who channels neither a predominantly feminine nor masculine vibe through her pop/rock music and androgynously cool stage presence. She’s simply herself, and she’s somewhere in the middle.

The past 18 years of drag at Webster, like all good theater, have been about being someone else. But when it comes to the next eighteen years, maybe we can challenge ourselves to just be ourselves, whatever combination or non-combination of genders that might be. And maybe Webster can be a forerunner on that front, too. 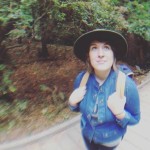